There’s something cathartic about the start of spring for me. It seems even more of a time for new beginnings than the start of the new year. Spring brings with it budding plants, plans for vacation, shedding of coats and boots, even washing windows to remove any reminders of winter’s grime. I’m ready Spring, bring it on!!! 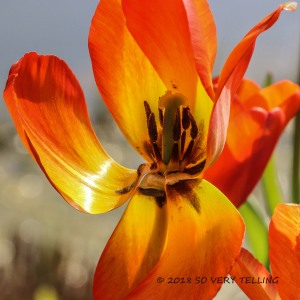 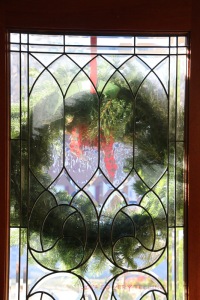 No matter how big or small words seem at the time, words matter. My words above might seem harmless but in the context they were given, they have been words that have haunted me from time to time over the years and I believe may have made a lasting impression on others that I would rather not have made.

Years ago, my husband and I were some of the chaperones at a church youth retreat in North Georgia. The youth were tubing down a small body of water. Our son somehow fell out of the raft and when he got up, we were there. Of course I was concerned that he was hurt, and hopefully I first voiced a concern about the scuffs on his body (I don’t remember). What I do remember is in front of the youth (who probably don’t remember) and the chaperones (whom I probably made an impression on) I said the words “You Scuffed Your New Watch”. Now the watch was probably less than ten dollars and it wasn’t the value that mattered. I knew that my son was excited about the watch when he got it earlier, but why, oh why, did those words come out? Still today twenty-some years later, when I think of one of the chaperones that I rarely see, I think about what I said in front of her. That is not the person I am, and it is not the person I want to be.

Words matter. No matter the situation, stop and think before words are spoken.

I was out at a local botanical garden today and spied a brilliant collection of what many people would call “weeds”. I so love the natural loveliness of leaving these plants in the garden to paint a glorious collection of color! Welcome Autumn! 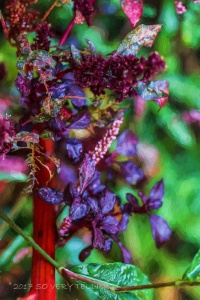 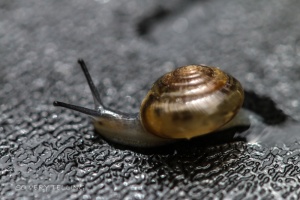 ❤️ I am thankful for all my friends, each and every one, but among those friends there is one who has been with me through thick and thin, the best of times and the worst of times. If we don’t talk for months it doesn’t matter because I know I could call her at the spur of the moment and she would listen to me — and she would support me. She holds a special place in my heart. Tomorrow is our wedding anniversary of thirty-something years and for thirty-something years I don’t believe this friend has failed once to send a card. I never expect it from her, yet she does it, and when we receive the card and open it, I remember, ah yes, this is my friend that never forgets. Here’s to having faithful friends!

The zinnia seeds I planted this spring have rewarded me with some colorful blooms. Each morning this week I have been making my way to the garden with my camera, hoping to catch the blooms at their best in the early morning light; and each day I have been greeted by a little insect which I have identified as a katydid nymph. He seems to know I am photographing him since even when I get a little too close and shake the stem of the flower he continues to hang on. When the blooms have faded and I no longer see my garden buddy each morning, I trust he will be out in the garden as a full-fledged katydid and I will be listening for him in the evening! 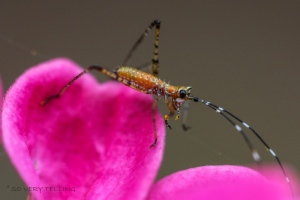 When I planted the sunflower seeds almost three months ago, I had visions of tall and stately plants with yellow heads so full that they would bend over because of their weight. Instead, when I looked out the window into the backyard this morning, I saw that one of the short and spindly stems actually had a small bit of yellow color at its top.  Upon walking outside to the sunflower plot and upon closer examination with my camera, I found a small, yet beautiful flower. This was not what I had expected. It was not what I had wanted. But I would have been disappointed in myself if I had let myself believe that this beautiful little sunflower bloom was not good enough. As I started to photograph the bloom, I quickly began to appreciate how beautiful and delicate it was. Don’t you agree? 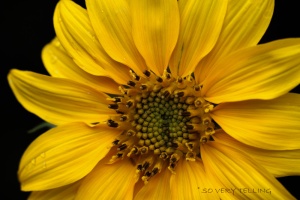 It’s easy to enjoy the good days — the days when you only have the normal day-to-day cares of the world. But when things go wrong, sometimes it’s hard to escape the feelings of despair, and you wonder if you’ll ever be happy again.

In the great scheme of things, a couple of weeks ago’s event would not be considered monumental, but in my little world, it was important and somewhat earth shattering. We lost a very dear member of the family — a pet cat who was sixteen years old. She was wise beyond her cat facade and she knew how to communicate in ways that some adults don’t seem to ever do. My husband and I loved that cat. We will always hold a place in our hearts for the dear sweet Mia.

It’s always a good thing to be able to look forward to something. Over the last few months, I’ve been packing, purging, donating on an almost daily basis. I am so looking forward to completing the process of moving from one home to another. How could so much stuff have accumulated and become hidden in one house? In fairness to me, there have been some unforeseen things to slow me down, but  I finally see  a light at the end of this physical and also very emotional process. When it’s all done, I will certainly celebrate. But until then, I think I’ll just celebrate tomorrow and St. Patrick’s Day! 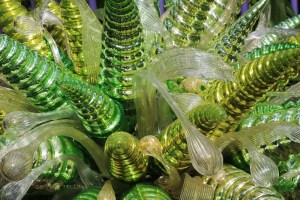